Kurt Cobain – “Come As You Are” Memory Day (CHISINAU)

To commemorate the life of one of the most charismatic rock stars of the twentieth century, The Albion Club in Chisinau is holding a “Kurt Cobain. Come As You Are” memory concerts.

Kurt Cobain was born in 1967, in a small town of Aberdeen. He became famous as a lead singer and song writer for the grunge band Nirvana that rose to prominence on the Seattle rock scene in 1989. Nirvana achieved incredible commercial success with its second album, Nevermind, and was hailed as a herald of the Generation X, although Kurt has not seen it that way and was frequently frustrated by the misinterpretation of his artistic message. Unable to cope with the success and everything fame brought, Kurt resorted to drugs and suffered through heroin addiction through the last years of his life. In 1994, Kurt committed a suicide in his Seattle residence, leaving this life at a peak of success.

Nirvana’s coming of fame coincided with the break of of the Soviet Union in 1991, when post-Soviet countries, such as Russia, Ukraine and Moldova were flooded with music that was previously banned. Nirvana quickly became huge among teenagers and people in their twenties, since it was so very different from what was played in the Soviets before. Having an image of a rebel, Kurt quickly became a star for the majority of Russian girls. The news of Kurt’s untimely death arrived as a great shock to all his Russian fans.

On April 5, the day Kurt passed on, The Albion Club in Chisinau will be holding a commemorative concert in his name. Top Moldavian bands will be playing their interpretations of Nirvana’s songs to celebrate the life of the great artist. If you are currently in Moldova, dating Moldavian girls in Chisinau or on business, make sure to drop by for this great show. 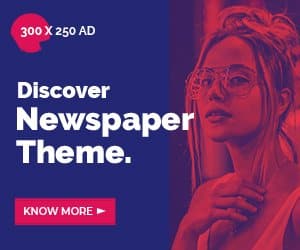 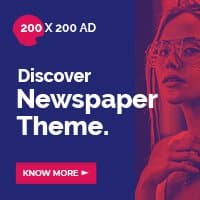